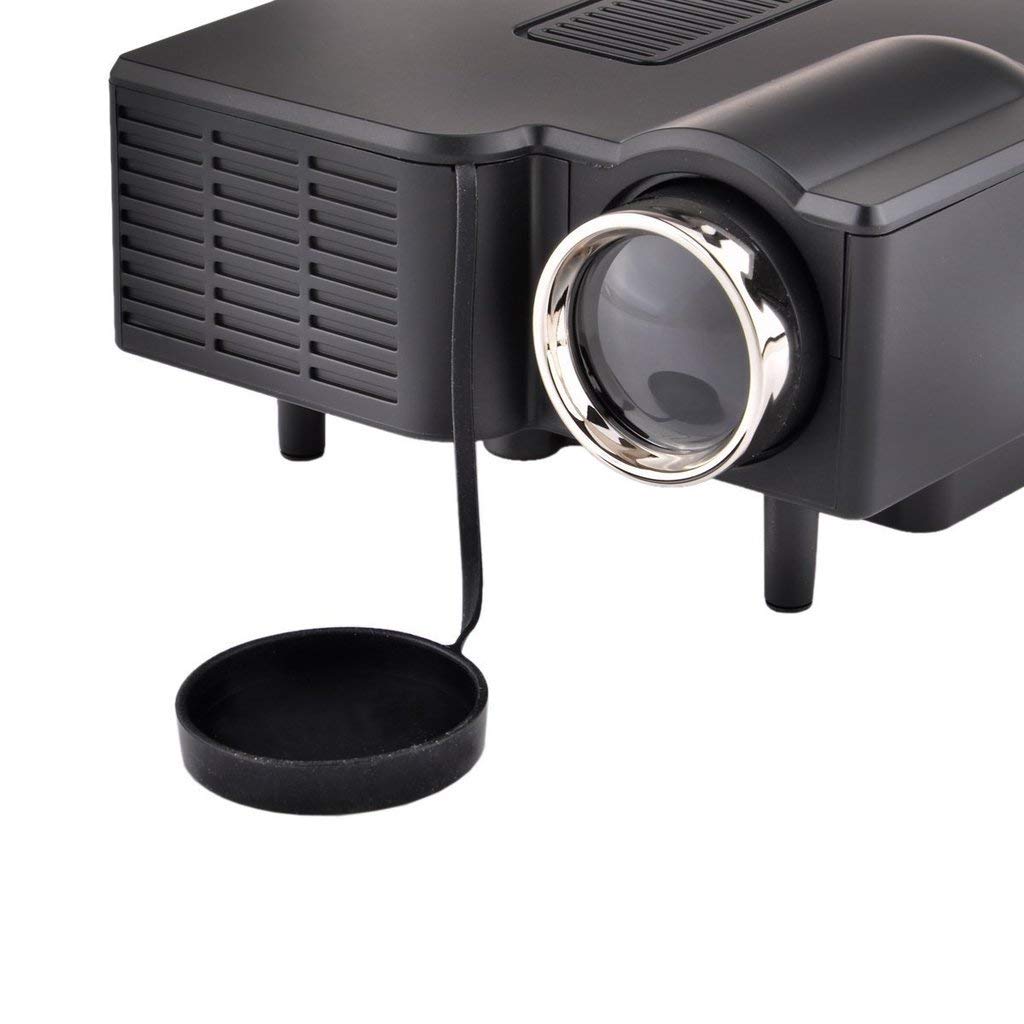 Rienar 60″ Portable Mini HD LED Projector can be operated anywhere you want so you don’t have to sit in front of your PC or laptop to watch multimedia content.

You don’t have to face harmful radiation now, as it can create romantic environment anywhere you want.

With the purchase of Rienar 60-inch mini HD projector, you also get a user manual, a power adaptor, 3-in-1 AV cable, remote control and the LED Rienar projector.

It has both manual and remote control operation mode. Rienar portable HD projector has 20 to 60 inches of image size and 1.25 to 4.0 meter of projection distance.

This Rienar video LED projector supports projection sources such as AV, USB jack, Memory SD card and VGA. It supports most of the video, audio and image file formats.

Rienar 24W mini projector has both pros and cons. According to the pros, the Rienar projector good for what it does. It has self-contained setup and minimal lag. If you are a retro gamer, I am sure you will love this projector.

This projector is compatible with SD, VGA and other connections. It delivers silent operation and good picture quality.

On the contrary, according to various users’ reviews, the projector is made with low quality materials. For some users, it is not worth the money. According to a user, it can only project images up to 320×240.

Some users said that the lag is noticeable in a fast-paced game. Some other cons are low brightness and poor resolution. 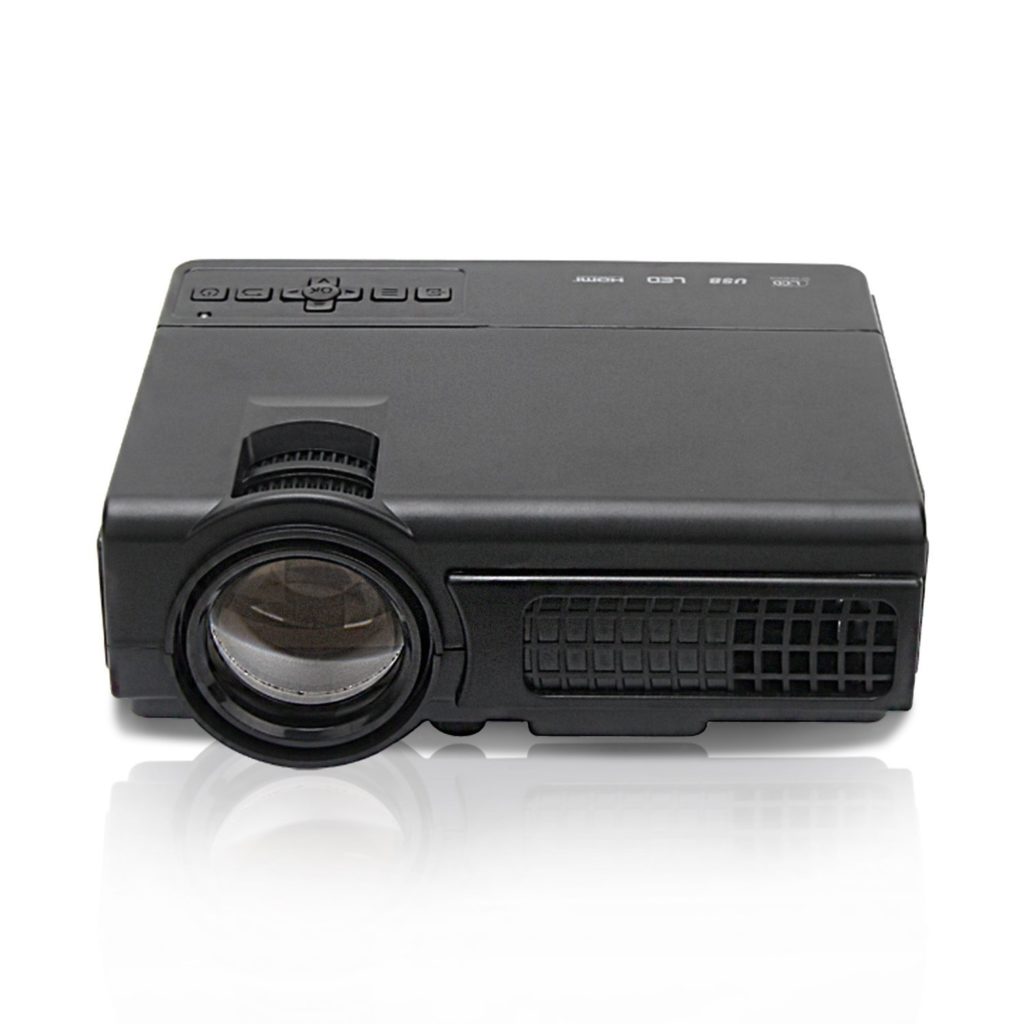 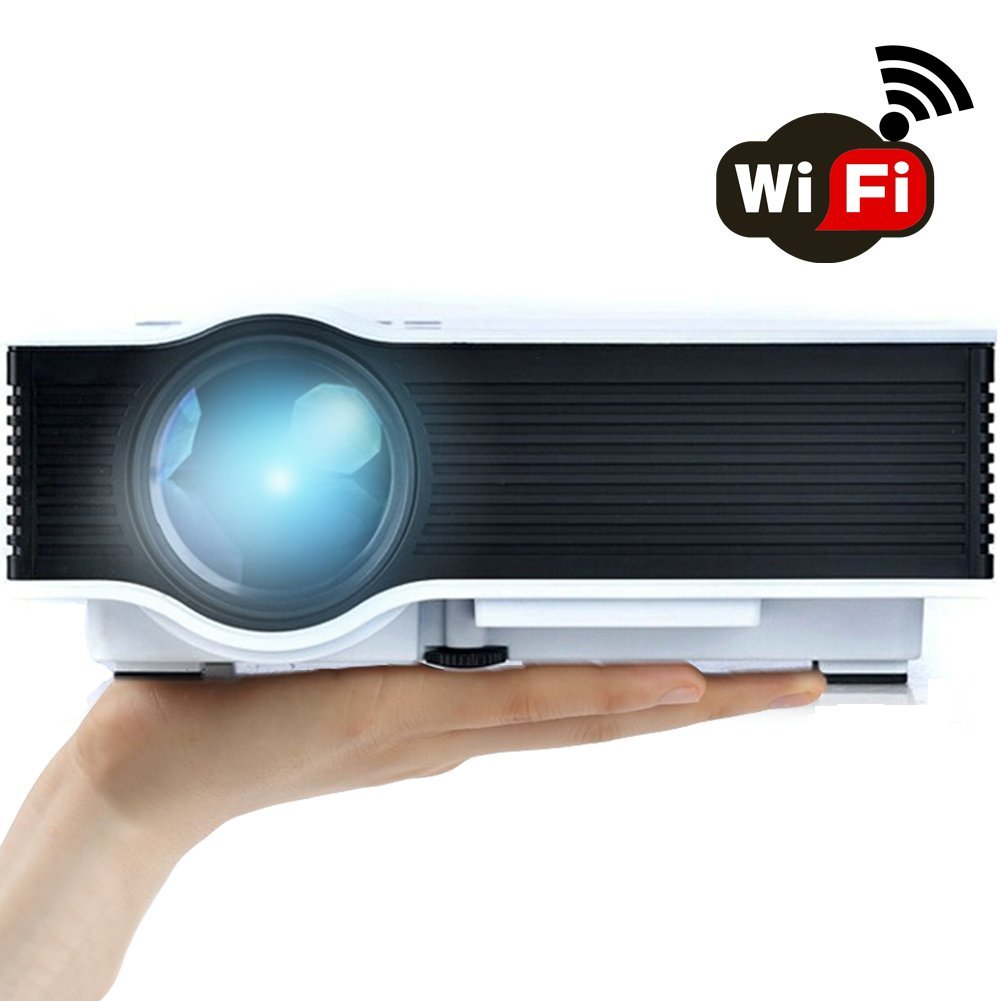 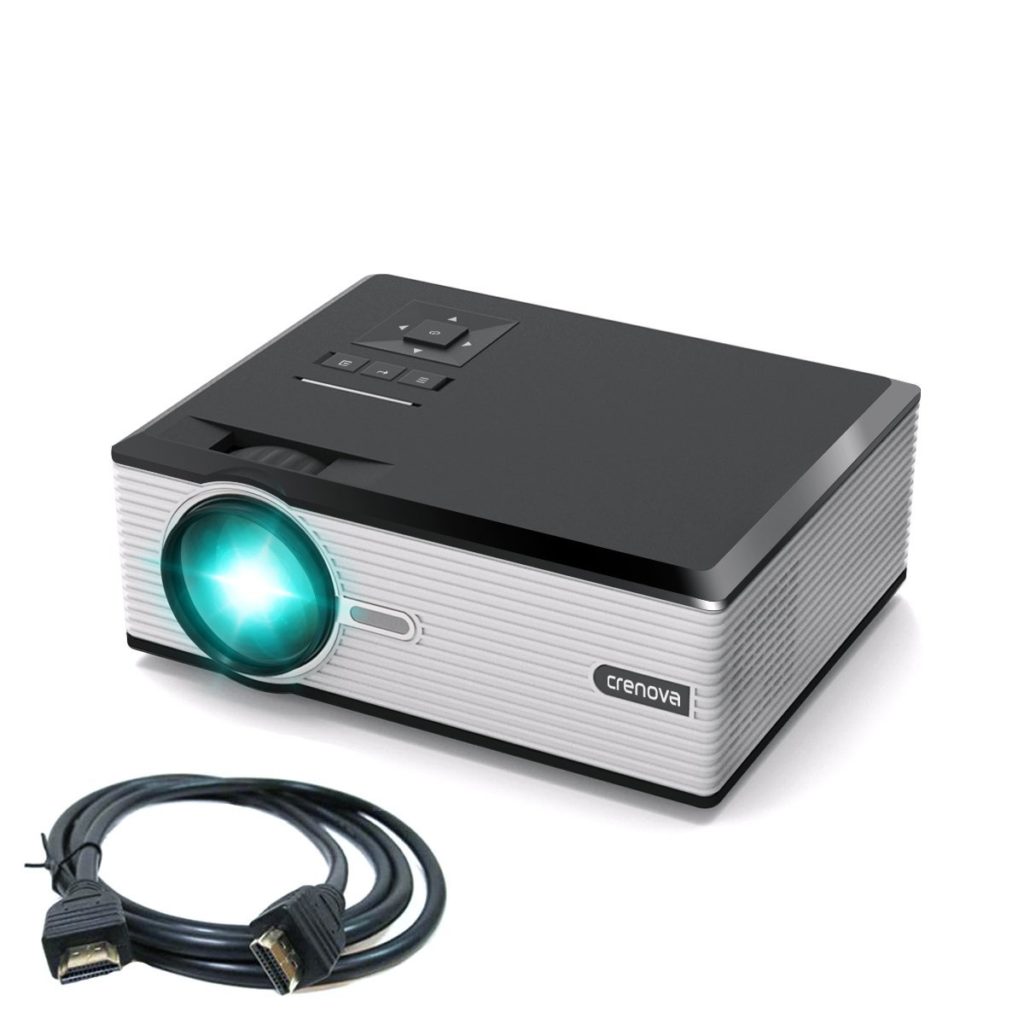